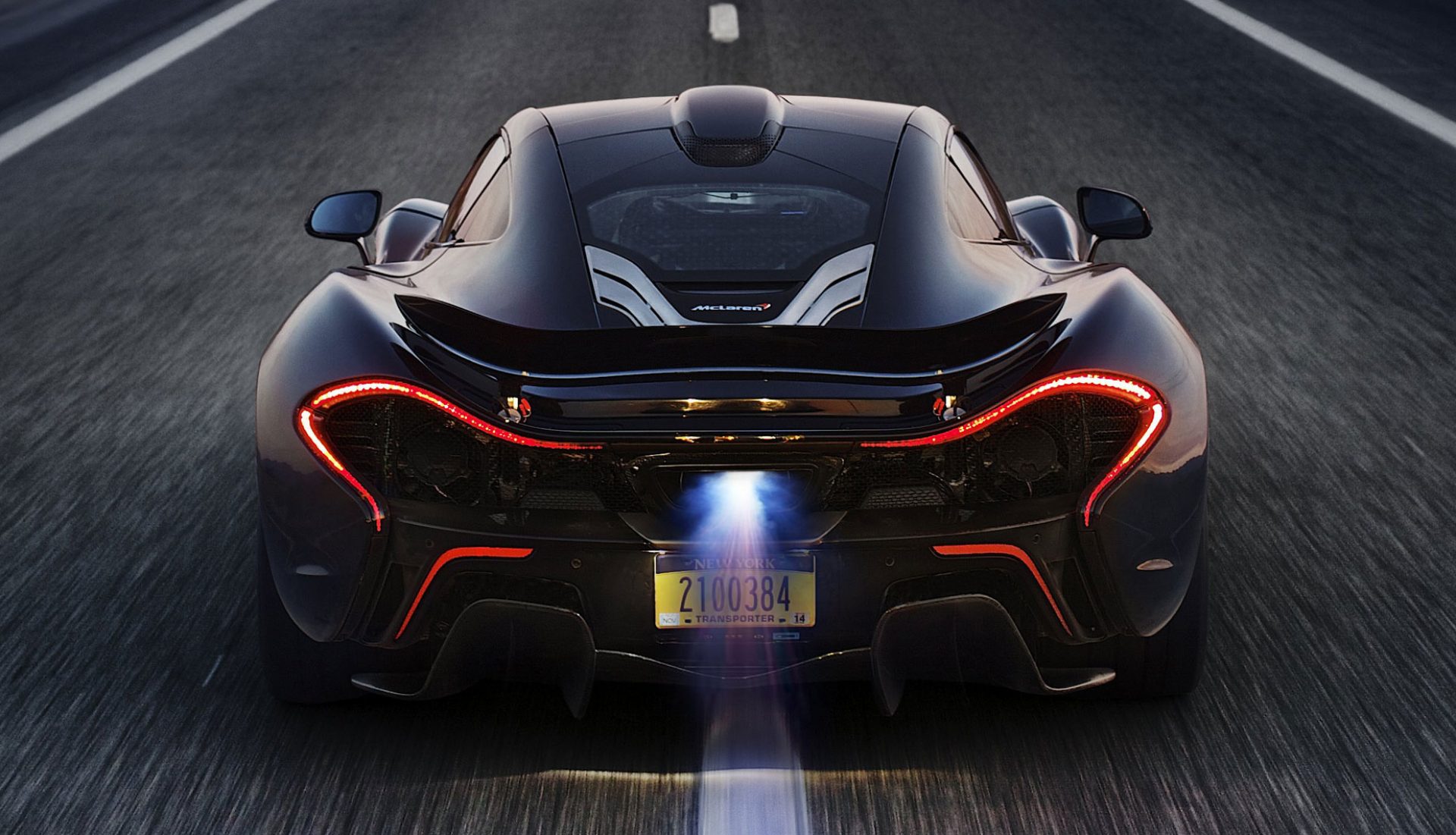 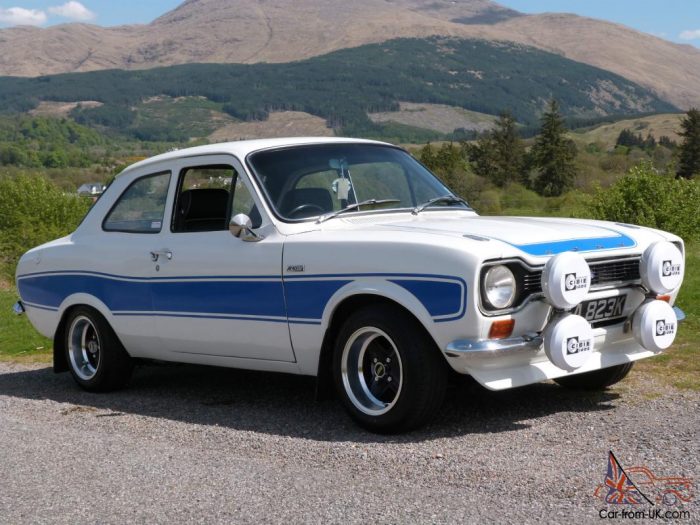 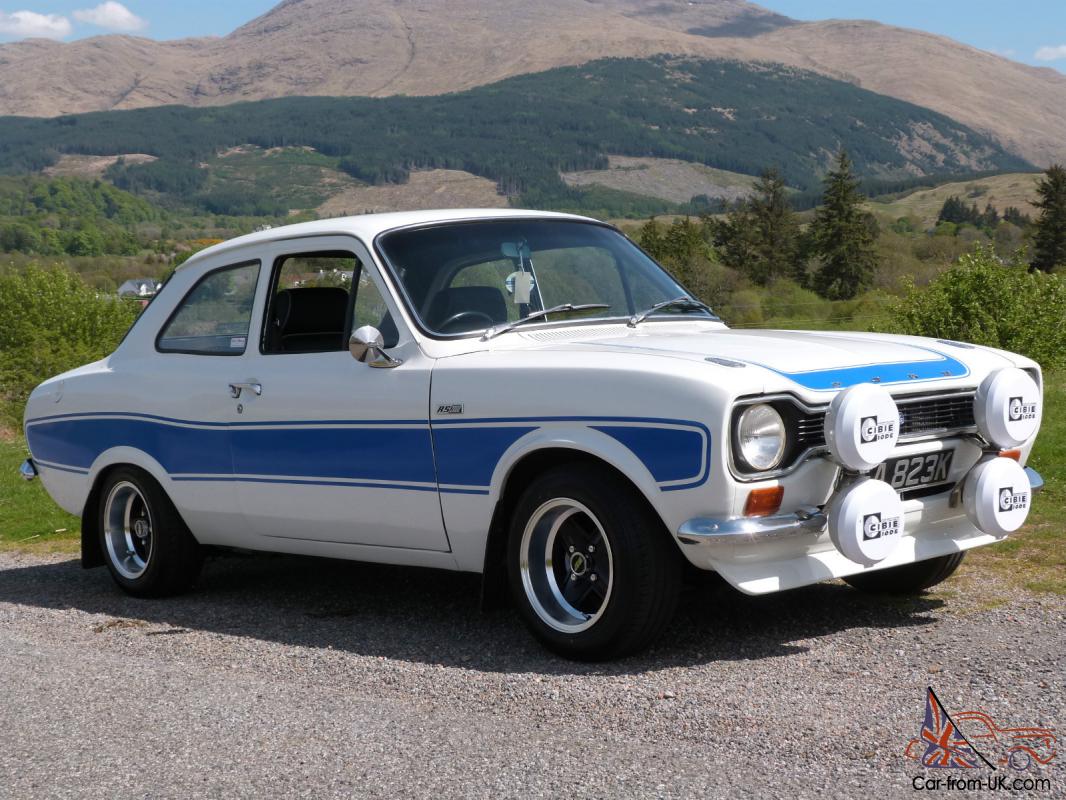 One of the best cars ever to be created. The Ford Escort Mk1 RS2000, a legend of track and rallying. This particular car has a 2L straight 6 engine made by Cosworth in the early 1980’s, this produces 220hp and a top speed of 160mph. The Escort dominated rallying for several years, both professionally and for weekend drivers.

This fast Ford is now dying out, buying one of these cars now will cost you and arm and a leg. Over time, they’ve slowly been devoured by rust and destroyed by boy racers. Millions were originally produced but the production standards will always haunt what us without question, one of greatest cars ever to be made.